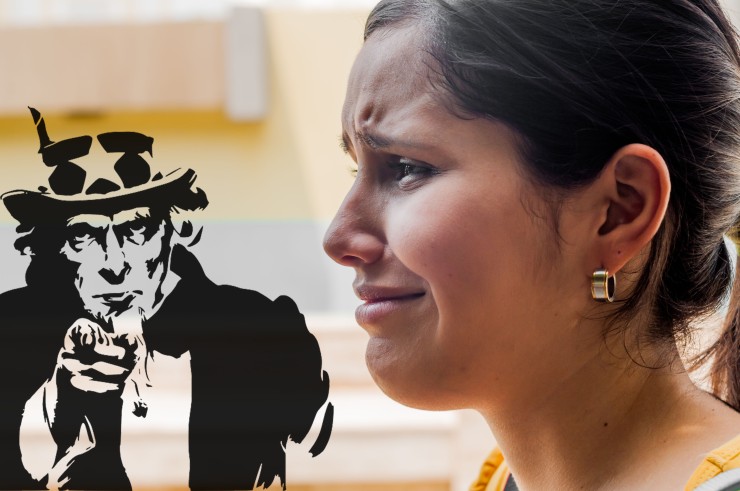 It’s a thing. It’s a person. Well, at least we can all agree that it’s a noun.

The kind of verbiage journalists use is almost automatic when it comes to these boring-but-staple news stories about budget cuts, and the subtle ways in which journalists use words can skew them if repeated enough times.

For instance, entire cities are facing deep budget cuts (as opposed to large budget cuts) … you know, because a city can feel pain and experience particularly deep incised wounds. Looming (perhaps even treacherously looming) cutbacks threaten helpless public programs and exert power over them through intimidation. And not only can these budget cuts threaten, they can also hit things … like schools, or low-income housing programs. Because these programs and services are actually victims of domestically abusive budget cuts.

Now, all the previous statements use strong verbs that evoke human emotions (who wouldn’t feel bad about someone who was suffering, struggling, or threatened?) in regard to less-than-human entities.

The way government budgets are covered in the news, you’d think that every public institution was having an emotional breakdown in the midst of an existential crisis.

Perhaps our government needs therapy? You almost start to feel sorry for it.

But, let us remind ourselves that government institutions are not people.

Nor are big, evil corporations, or the United Nations, or Catholicism.

But they’re certainly portrayed like they are. Personification does make large, faceless institutions seem more accessible to the average reader, and it certainly spices things up when you can use exciting action verbs to tell a story.

Anthropomorphizing things is by no means unusual.

In fact, humans have a long and storied history of doing just that.

We are innately social creatures, and we understand things best in a social context. Personifying the interaction of things with other things or things with people is a convenient way to simplify complex situations so that we can readily understand them.

This does, however, create an easy path toward biased journalism when writers metaphorically put different institutions or phenomena into preexisting social roles, i.e. the physically abusive budget cuts and their victims, defenseless public programs and services. It’s easy to inadvertently tell an audience what is “good” and what is “bad” when you frame a story with characters that people have already been taught to interpret a certain way.

artillery for the sake of objectivity (like always using “said” instead of “claimed” or “retorted” or “complained”) makes for really boring storytelling.

Anthropomorphizing institutions is a useful shortcut for understanding interactions and making entertaining stories, but can also oversimplify and misrepresent situations. It’s easy to make villains of institutions that are in actuality made up of thousands of individual people. It’s also easy to become apathetic and feel helpless when trying to get something done turns into an epic battle against a singular, behemoth institution.

So continue to enjoy the news media’s grand saga of Washington D.C.’s battle with Wall Street or the Grecian-esque tragedy of a Social Security system spiraling into oblivion, but please do remember that reality is rarely as un-requiting as the theatre when it comes to conflict resolution. 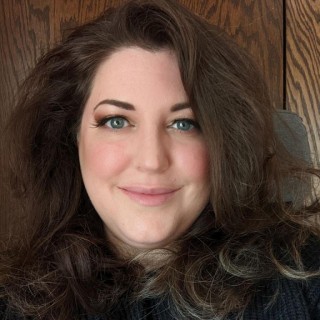